WHAT ARE VIDEO GAMES?

Brief: Design an infographic that will correct the common misconceptions and inform people of the benefits, disadvantages and recommendations for video games. The infographic must be A2 size (or equivalent) and appeal to people not knowledgeable about video games especially parents.

For this project I decided to create an A4 booklet to utilise white space and use a spread for each statement’s info without having to separate them within a box or by lines on a poster. Four of the spreads have an incorrect statement each and have facts/information explaining what should be taken into account with them. The middle spread is an extra infographic listing the top most popular video games; showing what’s in trend, informing people of the common age ratings and the most used game companies/consoles.

I decided to restrict my use of colour because infographics with multiple colours can often make designs look gimmicky and unprofessional, so I only used three colours in my booklet. I used sky blue and magenta as they stood out, looked lively and have a neon look. The third colour was to be used for mainly text and to emphasise the other colours. Black is too common, bold, and wasn’t an appealing look in this booklet, so I decided to use light grey which was still easy to read text with and didn’t overpower the other two colours. I originally was going to change the colour of the background for different pages, but decided to have a white background for the infographics to make the colours stand out and keep it consistent.

The four incorrect statements had to be bold almost like a newspaper headline but not as common or boring, so I decided to use Franchise because it is bold, tall and a nice looking sans-serif font with slightly rounded corners. For the main body text and minor figures and facts I used Century Gothic Regular, as it works nicely with Franchise, is easy to read and I like the circular look of it. Century Gothic Bold is used occasionally for smaller titles (game titles on 50 most popular games spread), but never for body text as Regular is a lot nicer for paragraphs. My final solutions are underneath and thank you for taking the time to look at my work. 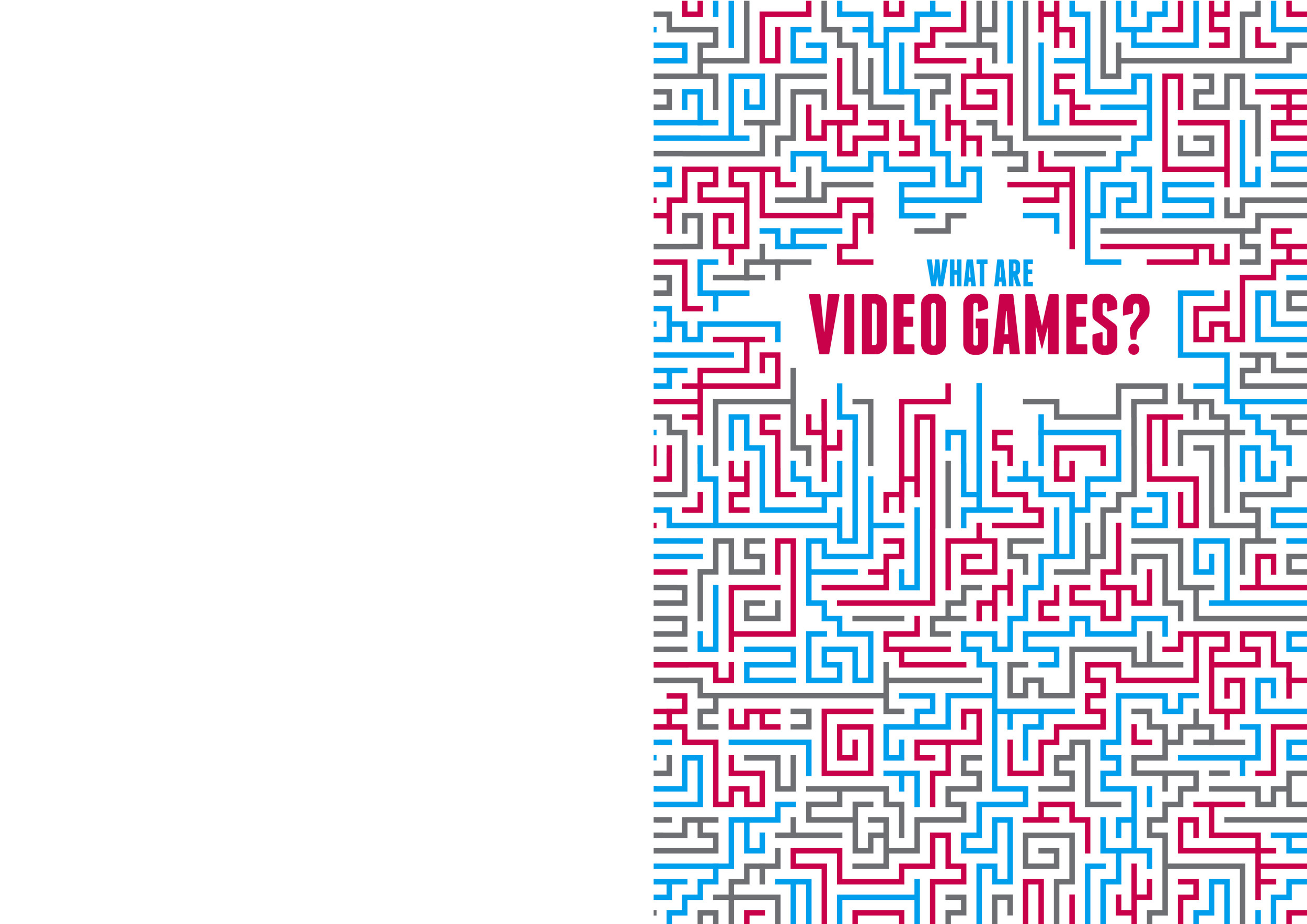 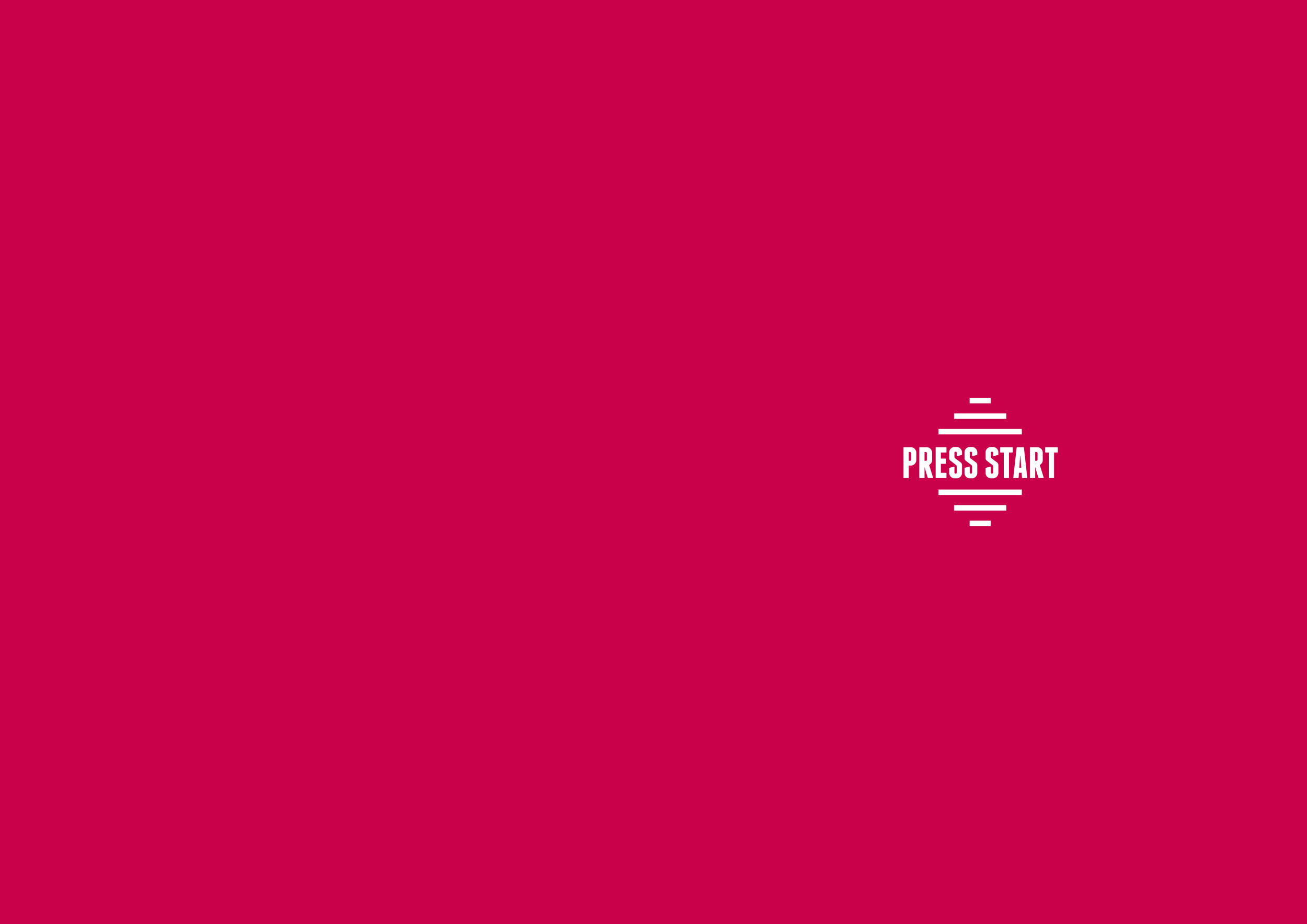 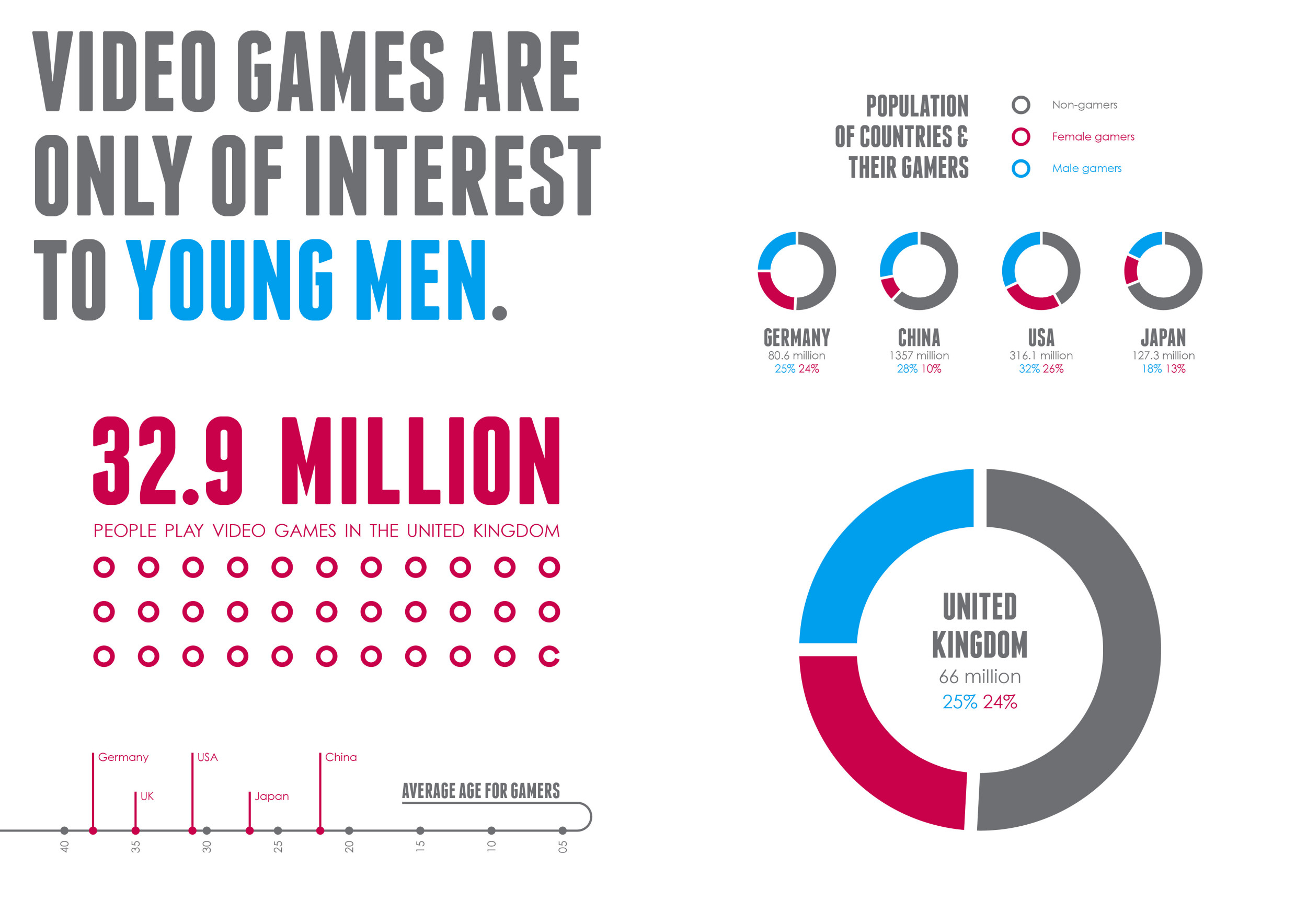 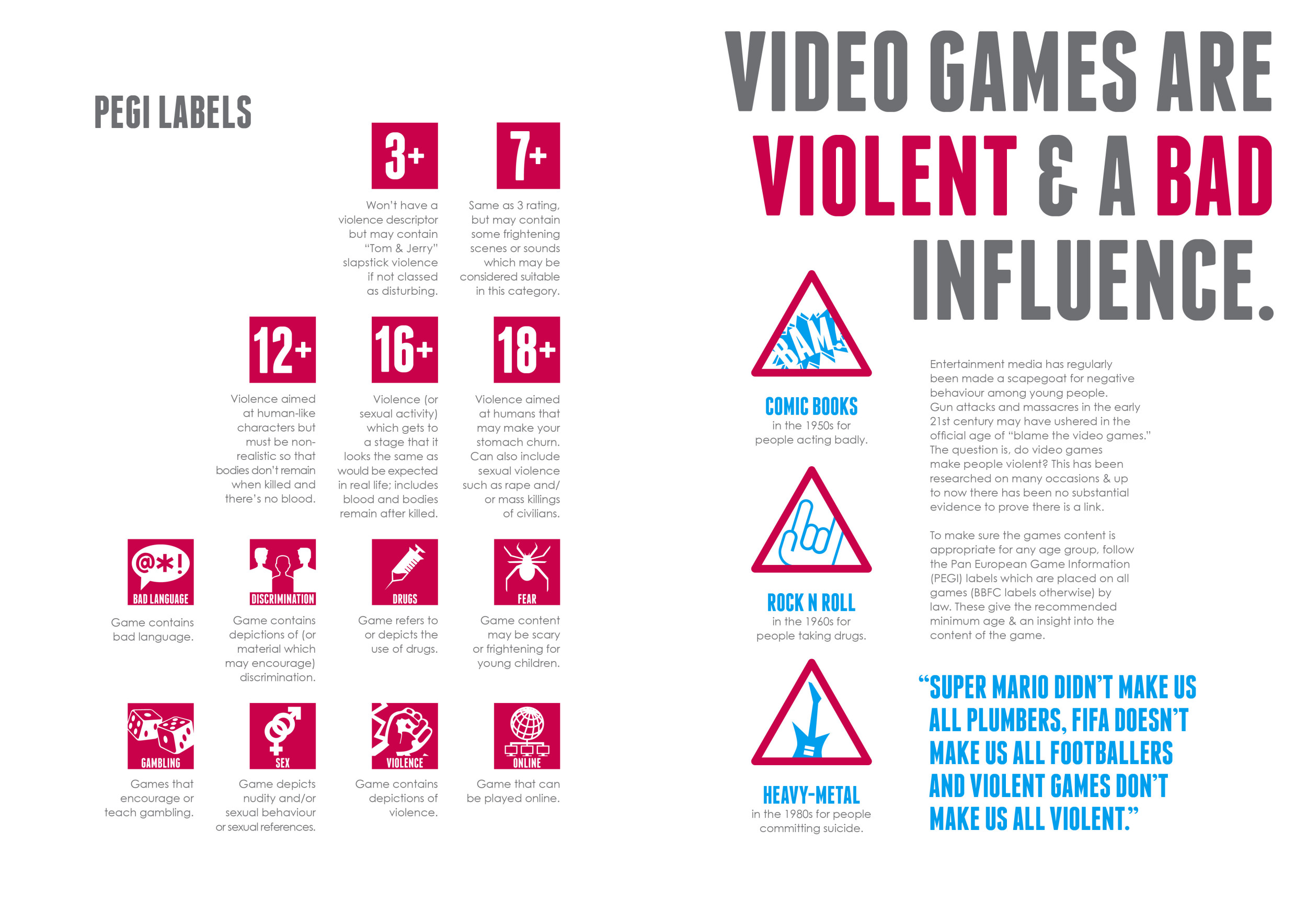 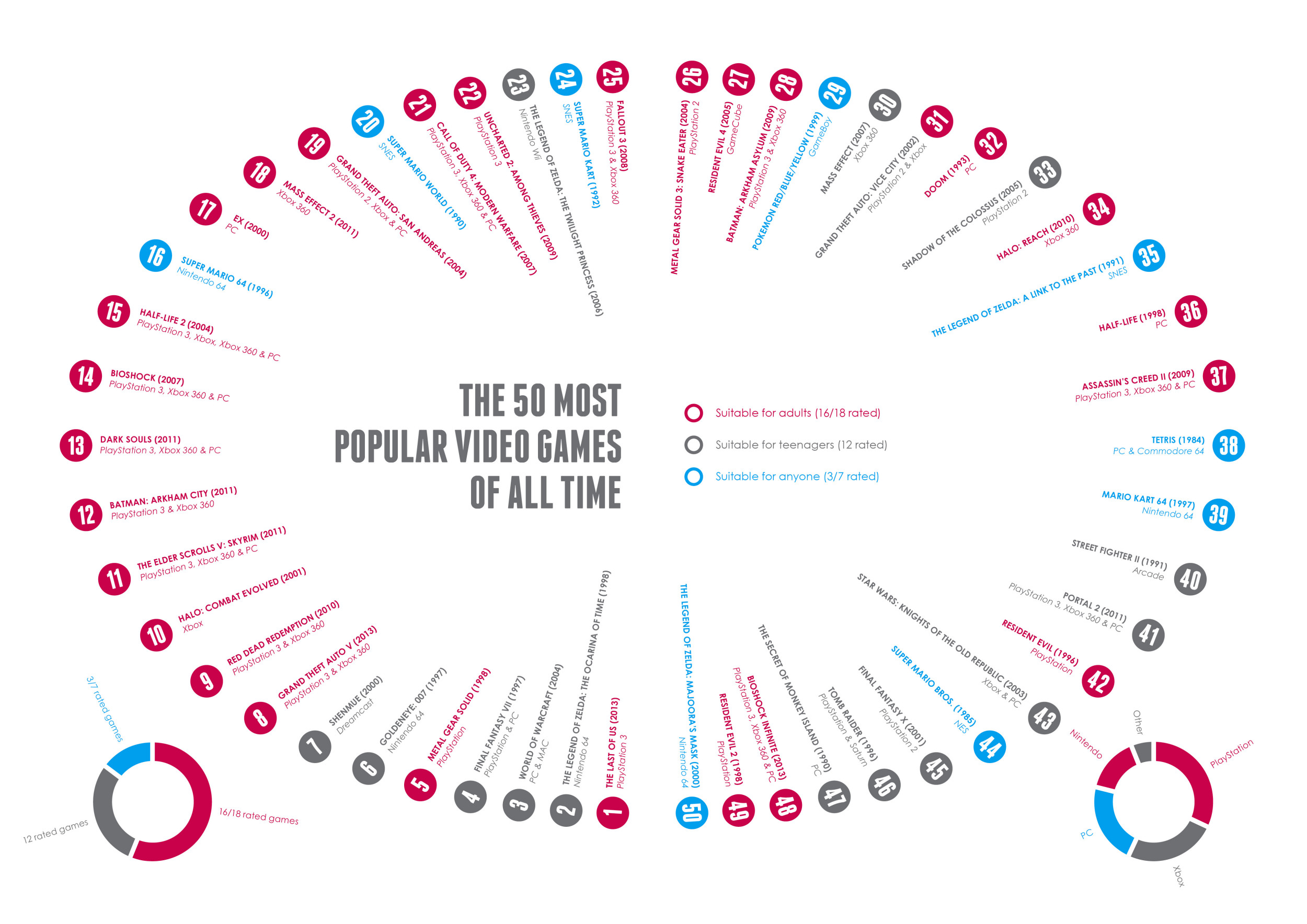 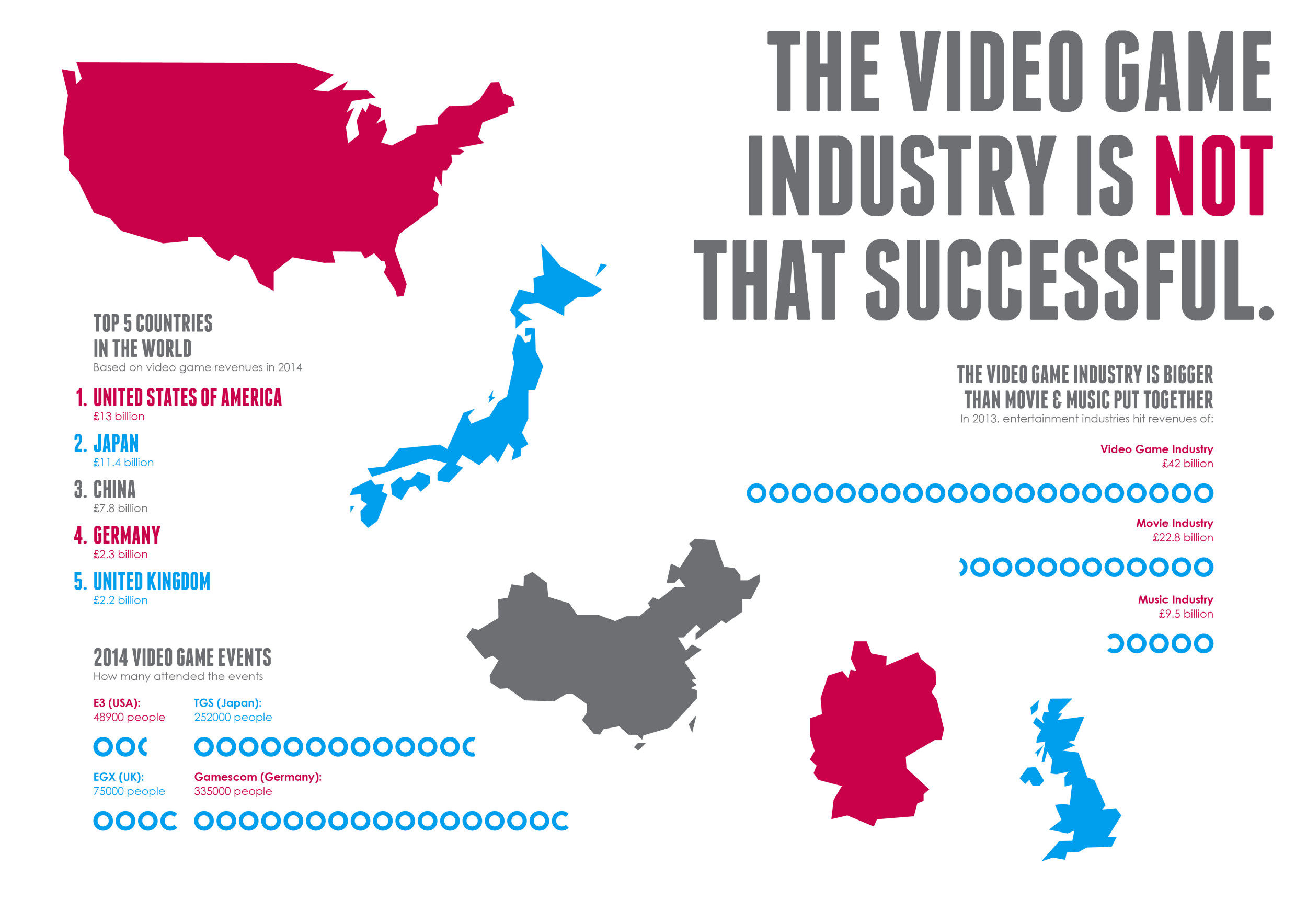 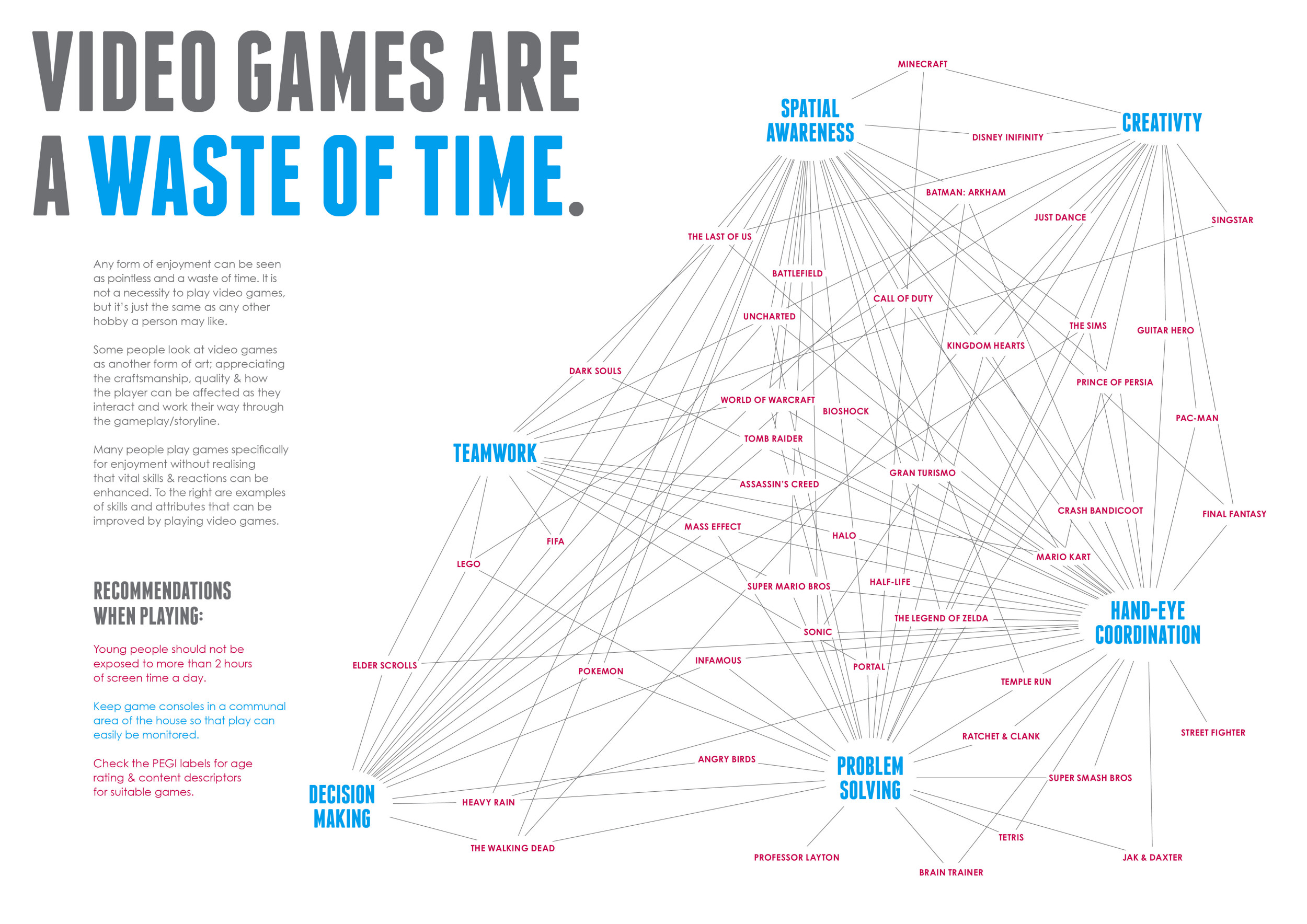 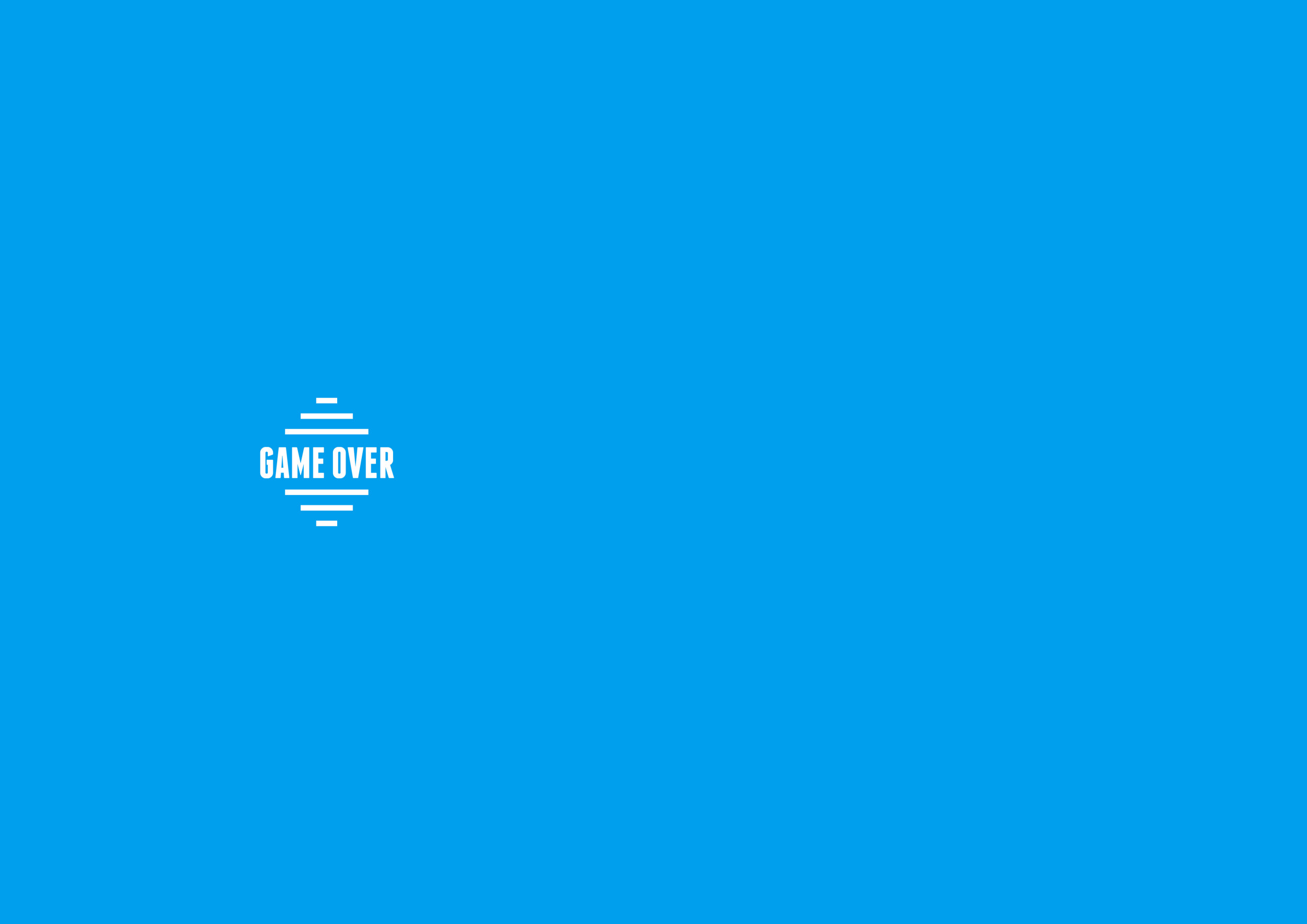 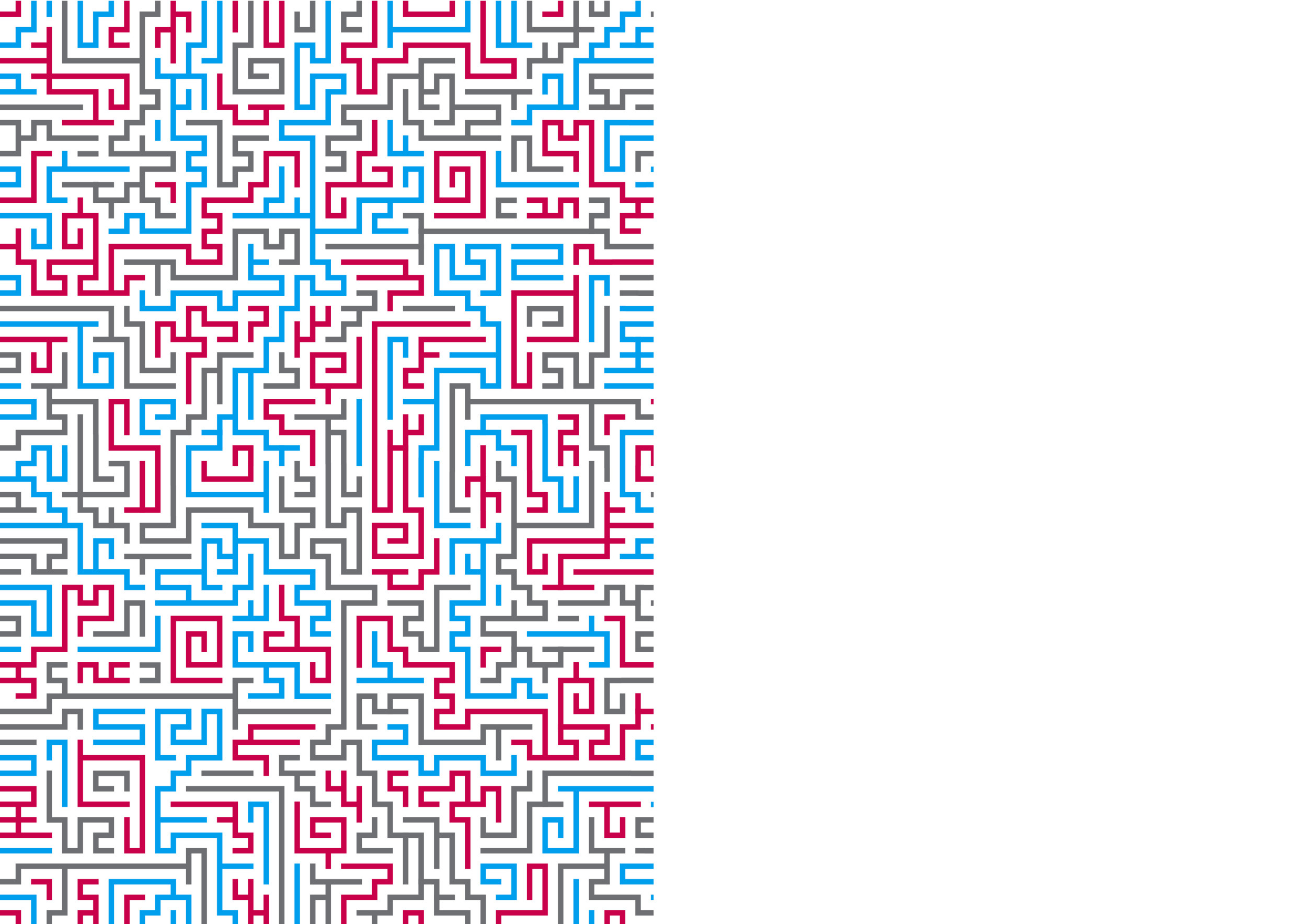 This project is also on Behance