Well hope you all had a great year, and enjoyed the selection of films that were in 2014. I would say the majority of films I went to see were good; none were terrible! Guardians of the Galaxy was probably the best film I went to see that released this year, but It’s a Wonderful Life will always be one of my favourite films of all time. The Glasgow Film Theatre is the best out of the cinemas/theatres I went to and is well worth the train journey; it’s such a great building and the film quality and sound is brilliant! Just the seats are a bit cramped.

There are two films that I went to see but was unable to review, as I didn’t have the time to write them, but they deserve a mention so I’ll quickly write a synopsis for both. Firstly was THE DOUBLE at the Glasgow Film Theatre (GFT). It was brilliant; GFT was great as always and Richard Ayoade and Jesse Eisenberg did a good job. Richard Ayoade had a Q&A afterwards as well and it was just brilliant to be in his presence! Secondly was a double bill of ALIEN and ALIENS at the GFT too. I have seen the first film before, but it was great seeing both on the big screen with GFT loudness; made it even more jumpy! Someone came in with the Alien costume in-between films, which was pretty cool too!

That’s it for 2014, but what a line up for 2015! I’m most excited for Avengers: Age of Ultron, Star Wars Episode VII, Tomorrowland, Kingsman: The Secret Service, Ant-Man, Inside Out, Spectre, and Big Hero 6 (I know; big list) and there are other films I’m intrigued with too. Hopefully write reviews for most of the films I’m excited for, but until next time, it’s goodbye from me and it’s goodbye from…me.

Below are links to my eight film & cinema reviews of 2014 for your pleasure to read. Enjoy! 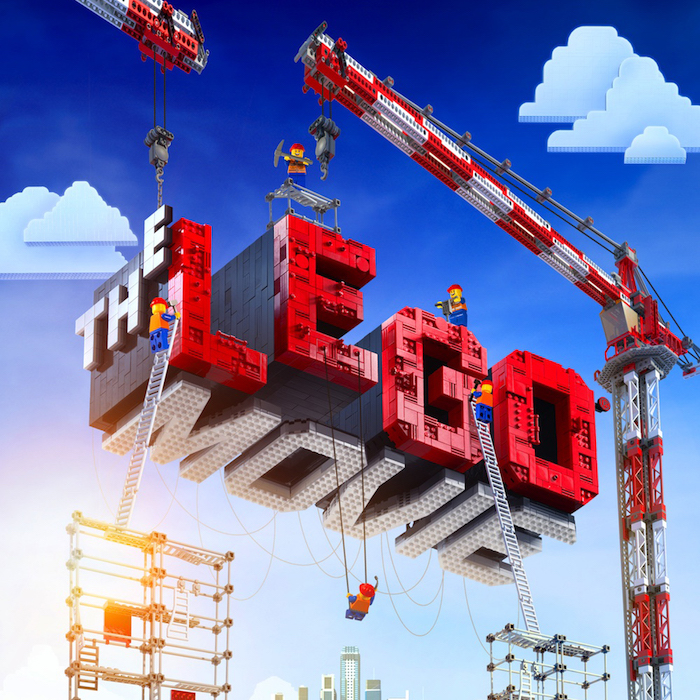 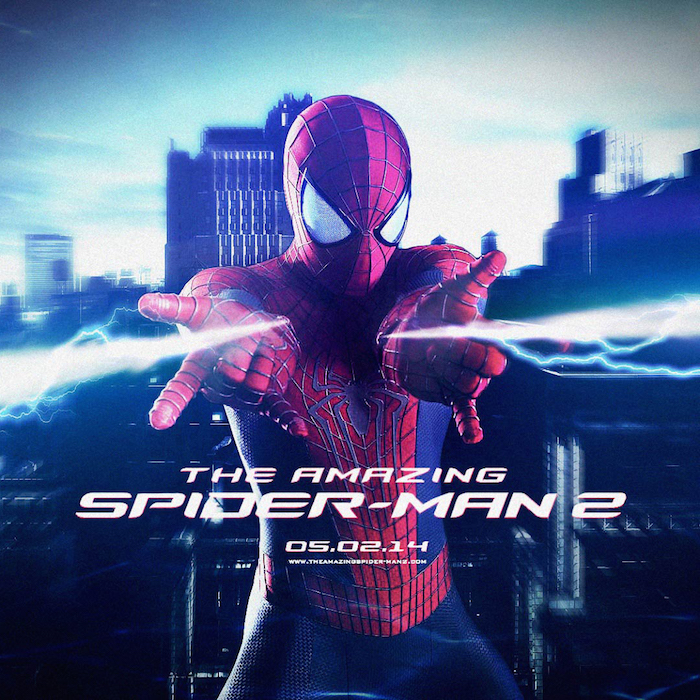 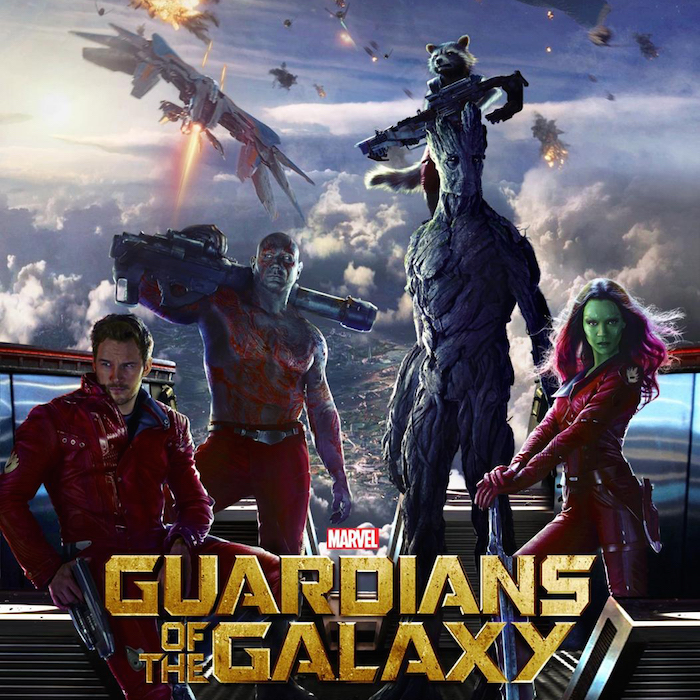 What We Did On Our Holiday @ Kilmarnock Odeon 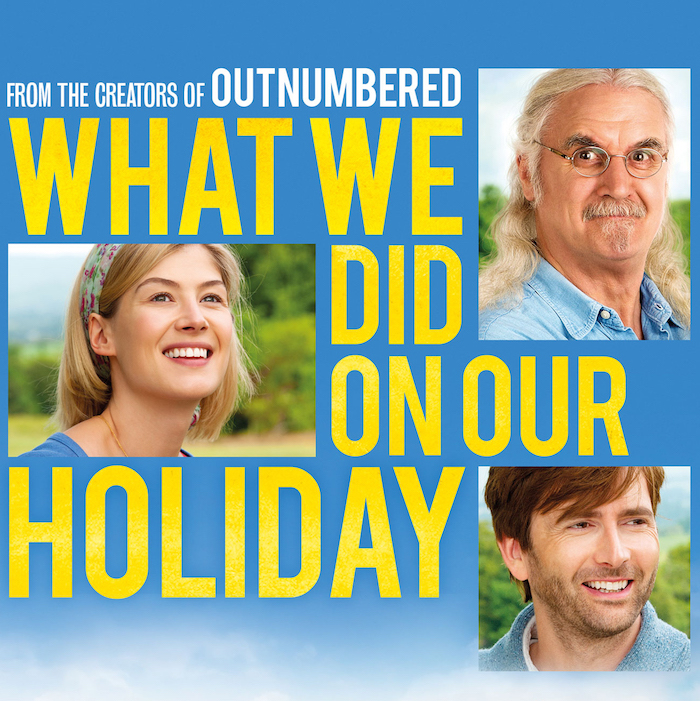 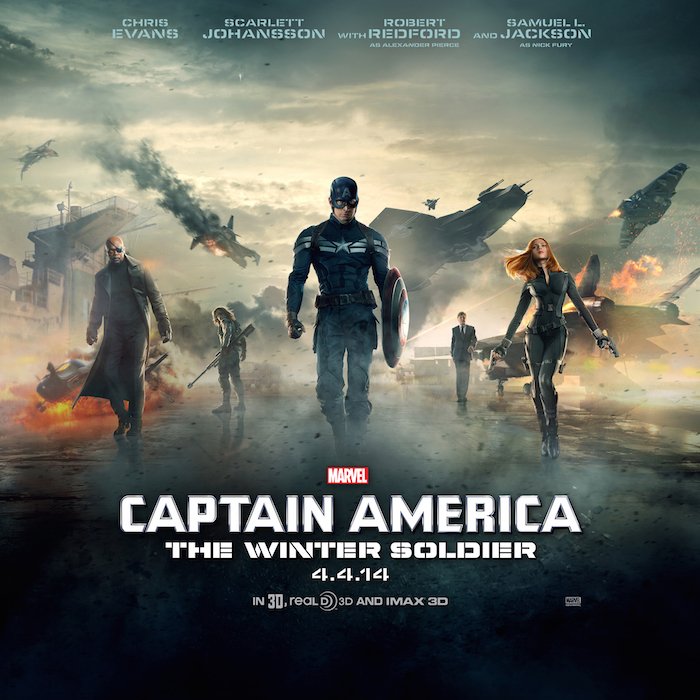 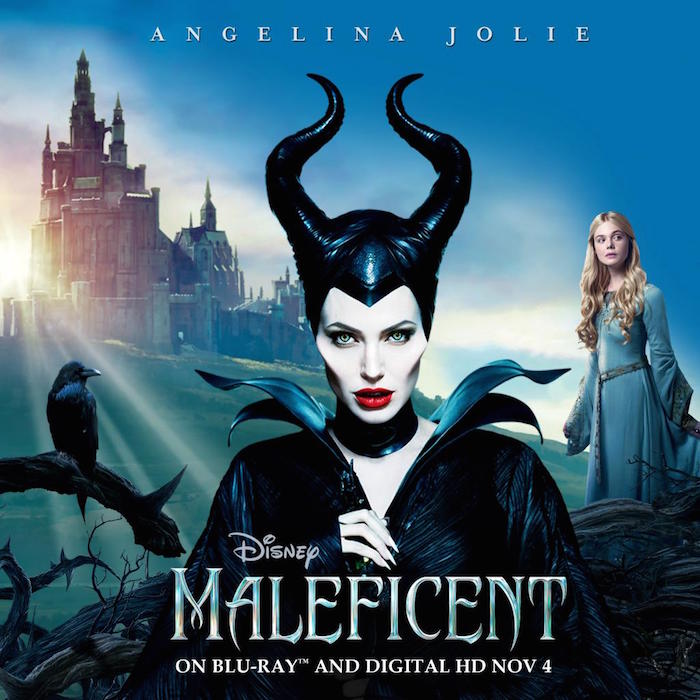 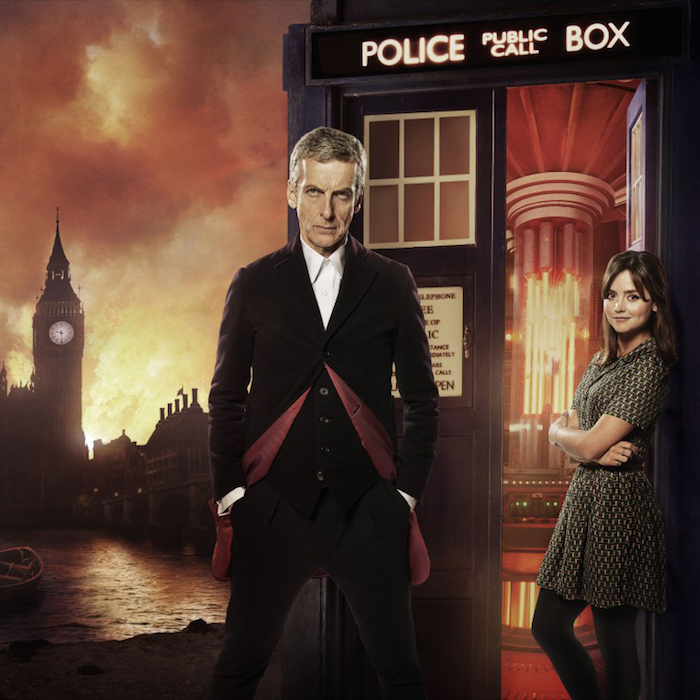 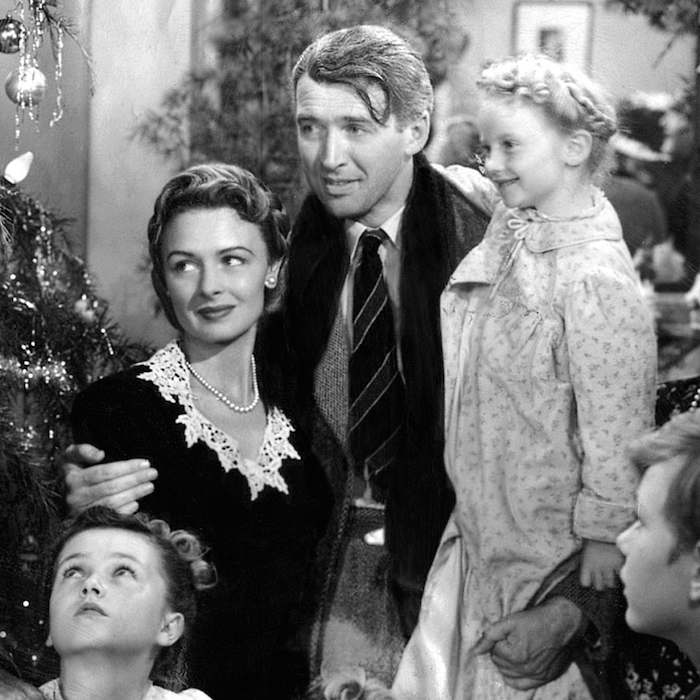